Have you found out that you are allergic or intolerant to wheat? How can someone not be able to handle wheat? Haven’t people been eating wheat for all of history? Yes, they have, but not all wheat is created equal anymore. There’s a big difference between ancient grains and today’s modern wheat.

I’m one of those people who found out they were wheat intolerant. I’m not allergic and I don’t have a problem with gluten but I can’t do wheat.

What a sad thought, I couldn’t eat bread, muffins, pancakes, or anything else made with wheat. So, I did what I needed to do, I eliminated wheat from my diet. I spent two months with absolutely no wheat. I felt better, I lost weight, and my aches and pains went away. My reaction to wheat comes in the form of inflammation in my body and brain fog.

I also experimented with some gluten free cooking. It’s definitely different and there’s a learning curve but everything I made turned out pretty tasty. I use a lot of oat flour, rice flour, and almond flour in my gluten free baking. It’s great having my own grain mill to grind oats or rice when I need the flour.

I found myself really missing breads and decided to try an experiment. I’ve known for several years that ancient grains are better for you than modern wheat and we have used Spelt in the past. I decided to take a gamble and try an ancient wheat again. I know that some people can handle it while some can not. (Note-Gluten intolerance is different than wheat intolerance so I’m not suggesting someone with true Gluten issues eat ancient wheat.) Much to my excitement, I had no ill reaction to the Spelt! Yay, I can eat bread again! I do think that wheat should be eaten in moderation so I will try not to go overboard.

I’ve heard great things about Einkorn wheat as well and would love to try it. My friend, Victoria, over at A Modern Homestead is quite the Einkorn cook.

So, why the difference in how my body reacts to ancient grains vs. modern wheat? A lot of people don’t understand how a food that is supposed to be healthy and nourishing can actually be harming them. I’ve learned quite a few things along my journey.

Around 1960, farmers began to cross breed wheat for higher yields. More product in a quicker time frame, great idea, right? Maybe not so much. What happened when they began hybridizing wheat is that the makeup of the wheat itself changed.

The nutrients in the wheat began to decline greatly. The use of chemical fertilizers and pesticides has rendered the soil depleted. Vital minerals and nutrients are no longer part of the soil nourishing the wheat to make if full of nutrition. The genetic makeup of modern wheat itself renders less nutritional value as well. 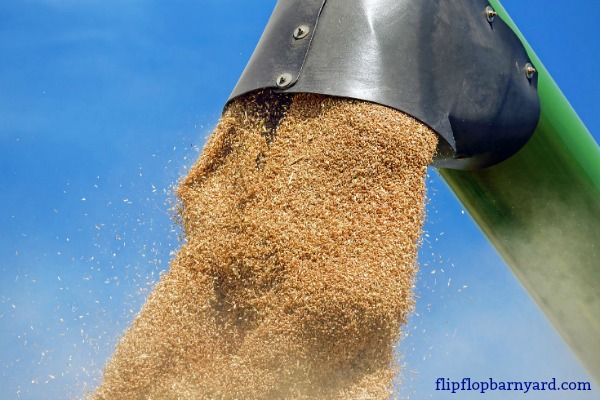 The Gluten proteins in grains have morphed. Ancient grains still have gluten but the makeup of the gluten is more easily processed and digested. Modern gluten can cause inflammation as well which can lead to a whole host of health issues.

Aside from the digestive and health issues that can be associated with consuming modern wheat, Ancient grains taste better. If you’ve eaten bread made with ancient wheats, you can taste the unique flavors that they have. I prefer spelt bread over white bread any day of the week. Once you start eating real food with quality ingredients, the things you used to like seem bland and flavorless. 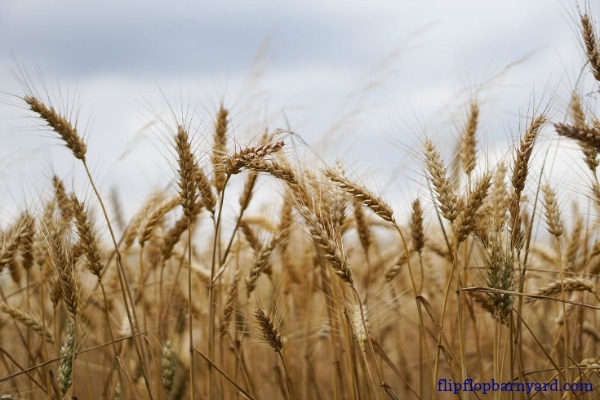 As with gluten free cooking, there is also a learning curve to ancient grain cooking. Since the gluten structure is different, you have to be more gentle with your dough and depending on what you are making, it may not require as long of a rise time.

I’ve chatted with a few friends about gluten free and ancient grain cooking. I’ve gathered their best posts and recipes on the topic.